The Liberia Country-Specific Configuration of the Peacebuilding Commission met on 20 June 2019 in New York to discuss the situation in Liberia. The members of the configuration were briefed by members of the Government of Liberia, including the Minister of Finance and Development Planning Mr. Samuel D. Tweah Jr., Special Representative of the Secretary-General for West Africa and the Sahel, Mr. Mohamed Ibn Chambas, and the United Nations Resident Coordinator for Liberia, Mr. Yacoub El Hillo. 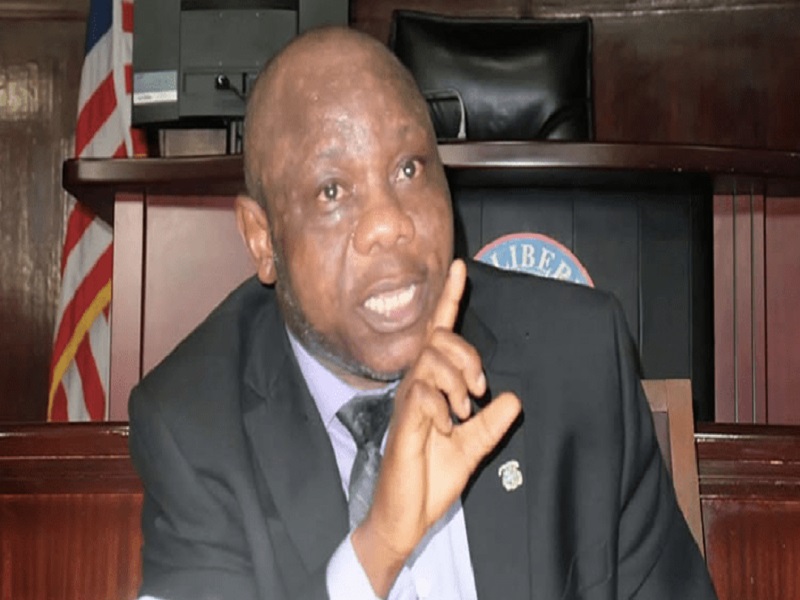 The Minister of Finance and Development Planning of the Republic of Liberia, Hon. Samuel D. Tweah, Jr., says the Government of Liberia will begin implementing new measures to help stabilize the economy of the Country and sustain the peace. 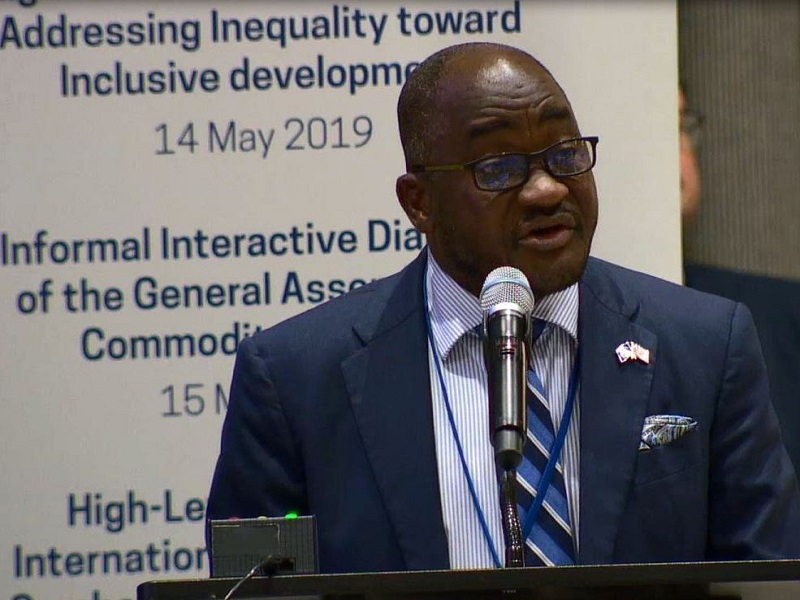 Liberia's Ambassador Extraordinary and Plenipotentiary and Permanent Representative to the United Nations, His Excellency Ambassador Dee-Maxwell Saah Kemayah, Sr., says predictable funding is crucial for the sustainability of the United Nations Resident Coordinator System; which is at the center of the mandate of the Quadrennial Comprehensive Policy Review (QCPR). 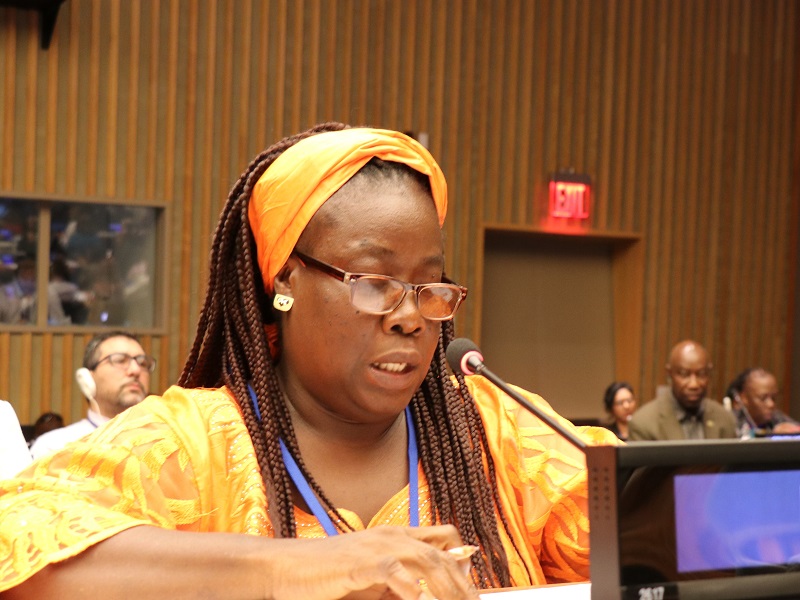 The Executive Director of the National Commission on Disabilities, Mrs. Ricardia Badio Dennis, says the Government of the Republic of Liberia, has developed targeted policies and programs to ensure an inclusive society, where persons with disabilities can maximize their potential and contribute to the growth of the Nation. 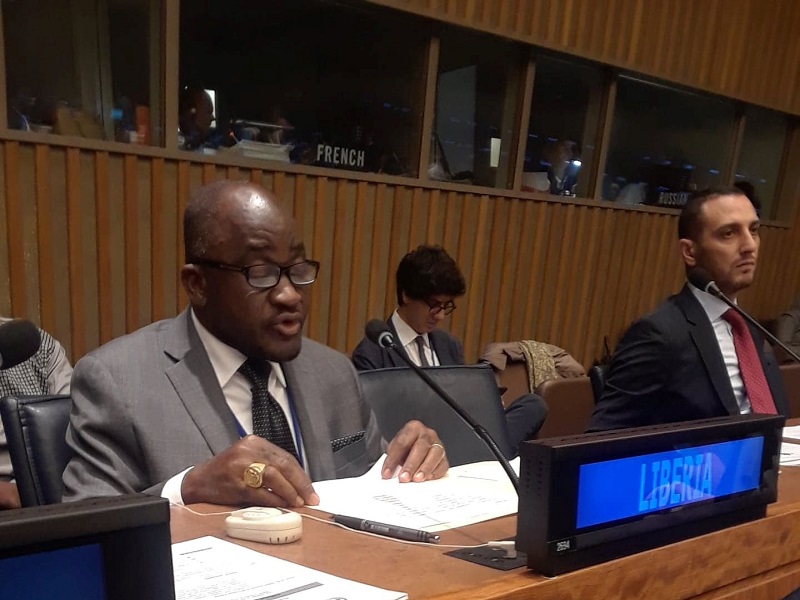 Liberia's Ambassador Extraordinary and Plenipotentiary and Permanent Representative to the United Nations, His Excellency Ambassador Dee-Maxwell Saah Kemayah, Sr., has described culture as an enabler and a driver of the economic, social and environmental dimensions of sustainable development.